The device will recite the Holy Quran louder and in the voices of the famous reciters of the Islamic World. This sacred pen is very small and compact in size, so it can be taken almost anywhere. Now the individuals can carry with this pen to recite the Holy QURAN virtually at anytime and at anyplace. Users can also control the volume of the recitation according to their requirement.

The Digital QURAN Pen is also accompanied with the Noorani Qaida. By the help of the Noorai Qaida, users can learn the basics required for the recitation of Holy Quran. The Noorani Qaida can also be learned and hear in the same way with the digital pen. The device comes with the memory of 4 GB for the storage purposes. The memory can be increased up to 32 GB via Micro SD card.

One of the impressive features of the device is its multilingual feature. The device can support up to 25 different languages for the recitation of the Holy QURAN. You can also hear the recitation of Holy QURAN in all the famous and regional dialects of Pakistan as the Urdu, Balochi, Pashto, Saraiki, Sindhi, Punjabi and Farsi. Apart from the recitation of Holy Quran, the pen can also offer other features as the Different Tafaseers of QURAN, Books of Ahadith, Saheeh Bukhari and even you can learn the complete Hajj and Umra Guide with the help of the useful pen.

The Digital QURAN Pen could prove to be an ultimate solution for specifically for those individuals who feel ashamed in learning the QURAN due to their age. So stop thinking and order your very own DIGITAL QUARAN PEN from Telebrands now!

How to Charge the Digital Quran Pen?

How to use the Digital Quran Pen?

You can easily use the digital QURANIC pen to recite by the help of mentioned steps:

No more offers for this product!

There are no inquiries yet. 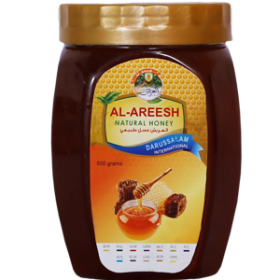 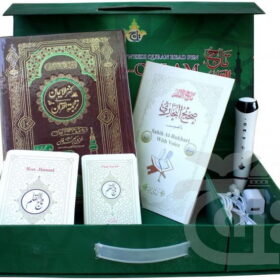 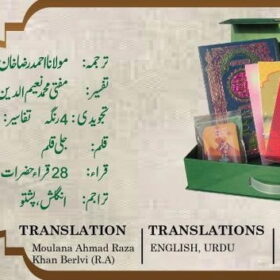 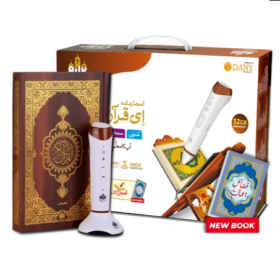 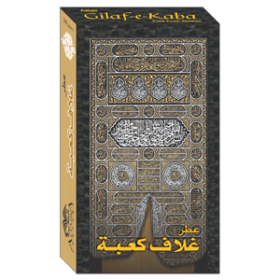 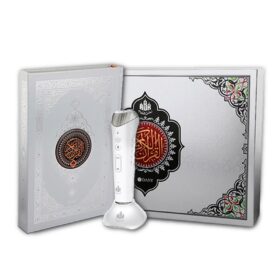 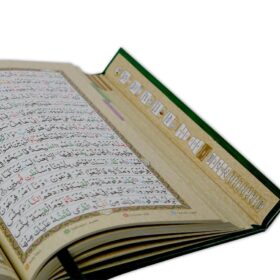 ₨6,500.0
Add to cart
Need Help? Chat with us
Start a Conversation
Hi! Click one of our member below to chat on Whatsapp
The team typically replies in a few minutes.
Jumabazar.PK
Whatsapp Chat Support